In the previous blog post, we looked at Colossians 1:9-13.  We will be looking at the remainder of the larger passage in 1:9-22.  In this passage, Paul emphasizes the preeminence of Christ.  Preeminence is the superiority of an individual in comparison to others.  Even more, it advances the idea that this person is “before” others.  What else could be said of Jesus?  He far surpasses all creation and is before all things.  In this study, we will look at the passage in smaller pieces since this is still a larger portion of scripture.

“In whom we have redemption through his blood, even the forgiveness of sins: Who is the image of the invisible God, the firstborn of every creature: For by him were all things created, that are in heaven, and that are in earth, visible and invisible, whether they be thrones, or dominions, or principalities, or powers: all things were created by him, and for him: And he is before all things, and by him all things consist. And he is the head of the body, the church: who is the beginning, the firstborn from the dead; that in all things he might have the preeminence. For it pleased the Father that in him should all fulness dwell; And, having made peace through the blood of his cross, by him to reconcile all things unto himself; by him, I say, whether they be things in earth, or things in heaven. And you, that were sometime alienated and enemies in your mind by wicked works, yet now hath he reconciled In the body of his flesh through death, to present you holy and unblameable and unreproveable in his sight:

The subject of this verse forms a circular reasoning Paul.  He will bring it back up in verse 19.  His focus in verse 14 is the atonement Jesus made for humanity through the shedding of His blood.  Atonement is a central theme of the whole Bible.  To atone for something is to make amends, make peace, or repair a broken relationship.  Our relationship with God was broken with God.  The price for atonement was our blood, but it is tainted with sin.   We could not atone for our sins, but Jesus could, and did by His blood.

Dennis Kinlaw wrote a book titled, “Let’s Start with Jesus.”  It is an excellent book, and the premise is for Christians to have a well-formed theology of who God is, must start with Jesus.  Why?  This verse explains that.  Jesus “is the image of the invisible God.”  John 1:18 reads, “No man hath seen God at any time, the only begotten Son, which is in the bosom of the Father, he hath declared him.”  If we want to know God the Father, we go to Jesus, God the Son.

The phrase, “firstborn” of every creature is not a designating of birthing order.  Rather it signifies birthing type.  In the infamous verse, John 3:16, the phrase “only begotten” implies this as well.  There is no one else like Jesus.  He is not part of creation, he proceeds it and has always been.  His procession from God Father is unique and eternal.

How was Jesus involved in creation?  In phrasing comparable to Genesis 1:1, John 1:1 shares that Jesus is, in fact, the Word of God.  When God spoke, Christ was there.  Through the Word, God created and thus, Jesus was the instrument through which God created the universe and heavens.  Whatever was made, was not made from things that already existed.  All that was made was done through the spoken Word of God.  It also remains because the Word upholds it.  In fact, you are here because the Word sustains your very breath.

It is concluded, that if Christ is the creative force behind the universe, the church is without a doubt, also under Christ.  Jesus is the head of the church, those called out by the Lord and belong to Him.  And, why not?  Jesus being fully God.  The deity of Christ was not diminished any by His humanity.    Rather, the fulness of God rested in Christ.

Again, the same terminology of firstborn is here.  Jesus is not the first to be raised from the dead.  Several in scripture had risen from the dead, but there is a fundamental difference.  Jesus’ resurrection was to life eternal.  The previous were brought back from the dead only to die again.  Jesus is the first of a new and unique type of resurrection that only those in His church will experience.

Again, we hone in on the sacrifice of Christ, the shedding of His blood, and the peace that it brought to God and humanity.  In full circle, Christ, who was the catalyst in creating all things, is also responsible for redeeming all things in Himself.  Jesus brought the sinner, who was far from God, near.  Not only has our proximity from God lessened, but we have been changed by His incredible grace.

All Scripture quotation is from the King James Version. 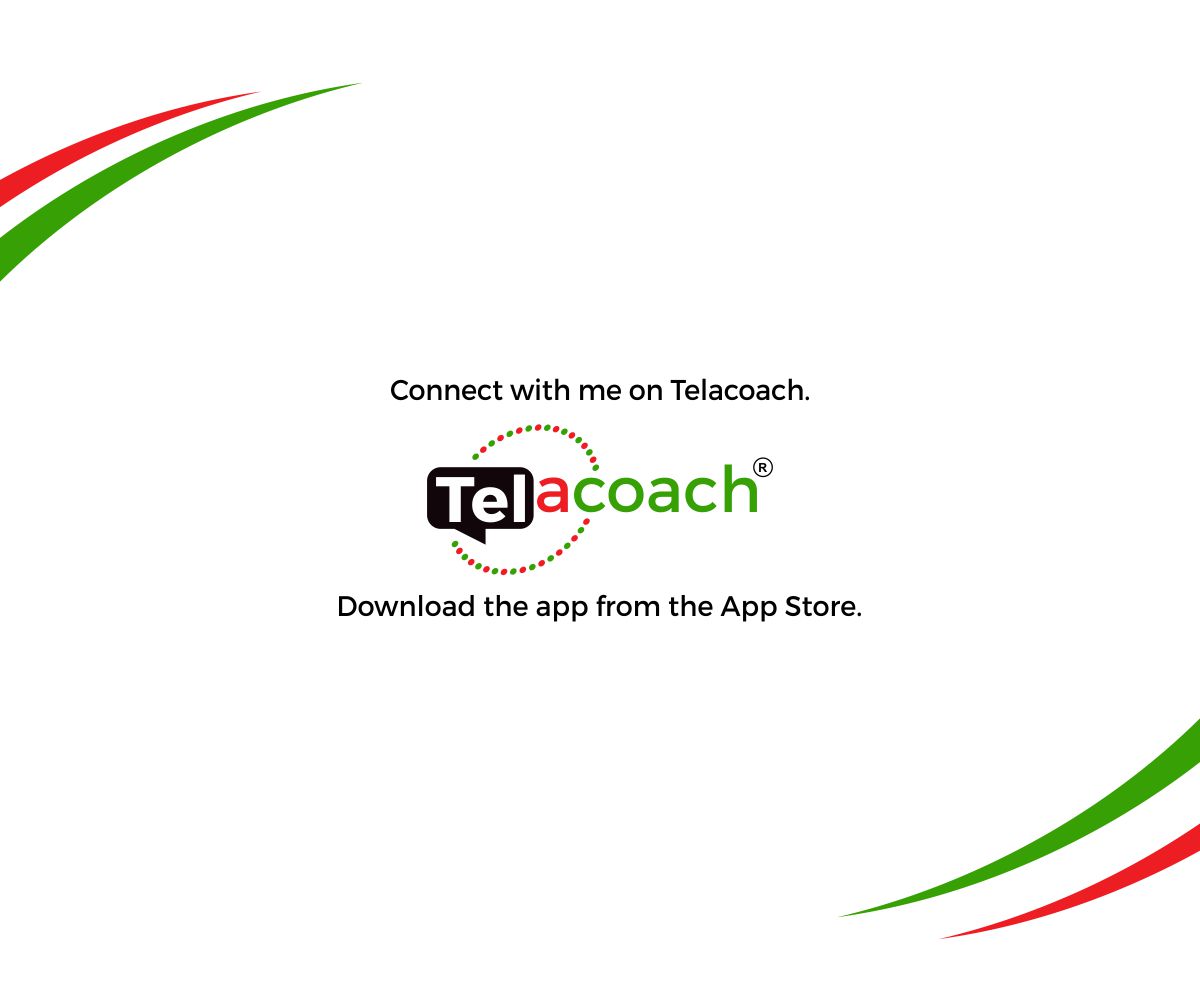